Bilingual toddlers have incredible advantage over other children, finds study 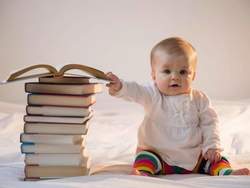 Children with a second language are able to development more control over behaviour and attention span, study shows 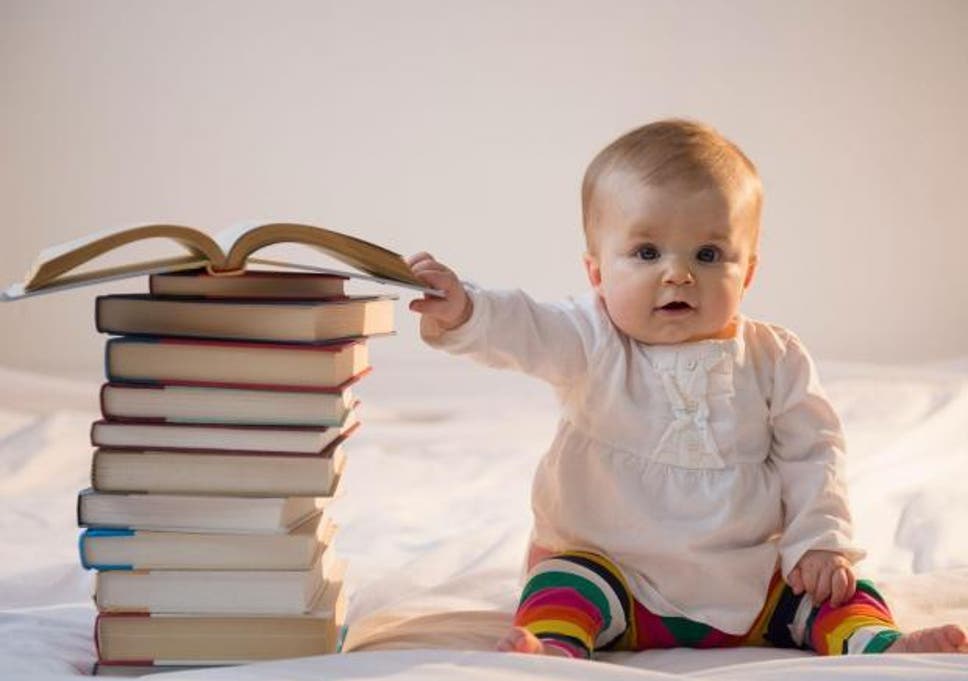 Bilingual children have an advantage over others who speak only one language, a study has shown.

Children aged four and younger who speak two languages or are learning a second have more rapid improvements in inhibitory control, a study by the University of Oregon has said.

Inhibitory control is the ability to stop a hasty reflexive response in behaviour or decision-making and use higher control to react in a more adaptive way.

The study suggests that managing two languages allow for cognitive advantages extending beyond the languages themselves.

The University of Oregon’s study appeared in the journal Developmental Science.

Researchers took a sample of 1,146 children who were first assessed for their inhibitory control aged four, then followed them over an 18-month period.

“At the beginning of the study, the group that entered as already bilingual scored higher on a test of inhibitory control compared to the other two groups,” said the study's lead author Jimena Santillán, a UO doctoral student in psychology at the time of the study.

Follow-up assessments came at six and 18 months with decision-making and behaviour assessed using a common pencil-tapping task, in which the participant is instructed to tap a pencil on a desk twice when the experimenter taps once, and vice-versa.

This requires the student to inhibit the impulse to imitate what the experimenter does and but do the opposite instead.

Both the bilingual group and the monolingual-to-bilingual transition group showed more rapid inhibitory control development than the group of English-only speakers.

“Inhibitory control and executive function are important skills for academic success and positive health outcomes and well-being later in life,” said Atika Khurana, the study’s co-author and a professor in the Department of Counselling Psychology and Human Services and scientist at the UO's Prevention Science Institute.

“The development of inhibitory control occurs rapidly during the preschool years,” she said.

“This study shows one way in which environmental influences can impact the development of inhibitory control during younger years.”

Students in this study came from low socioeconomic status families, a group known to be at-risk for poorer outcomes, but also allowed the researchers to compare students from similar socioeconomic backgrounds.